How Indonesia Helped Spice Up The World

More than half of the world’s spices originated from Indonesia. These spices not only flavor one of the world’s most diverse cuisines — they also influenced the culinary world as we know it, changing tastes around the globe.

Spice Up The World, a new destination on Google Arts & Culture, is a collaboration with the Indonesian Ministry of Tourism & Creative Economy and Indonesia Gastronomy Network. It features 45 immersive digital stories that dive into Indonesia’s 1,000-year history of spices and give you a taste of the delicious dishes that make up Indonesian gastronomy.

Here’s a quick taste of 5 things you should know about Indonesian spices:

1. Half the world’s spices originated from Indonesia

An illustration of Indonesian spices by Nugraha Pratama

Indonesia is home to the Moluccas archipelago, also known as the “Spice Islands” where over 30,000 species of spices are growing. These include more than half of the world’s spices we know today. There are four categories of spices: dry spices (i.e. pepper, cumin), fresh spices (i.e. galangal), aromatic spice (i.e. pandanus leaf or turmeric leaf) and acids (i.e.  tamarind or asam gelugur).

2. Some spices were once worth more than their weight in gold 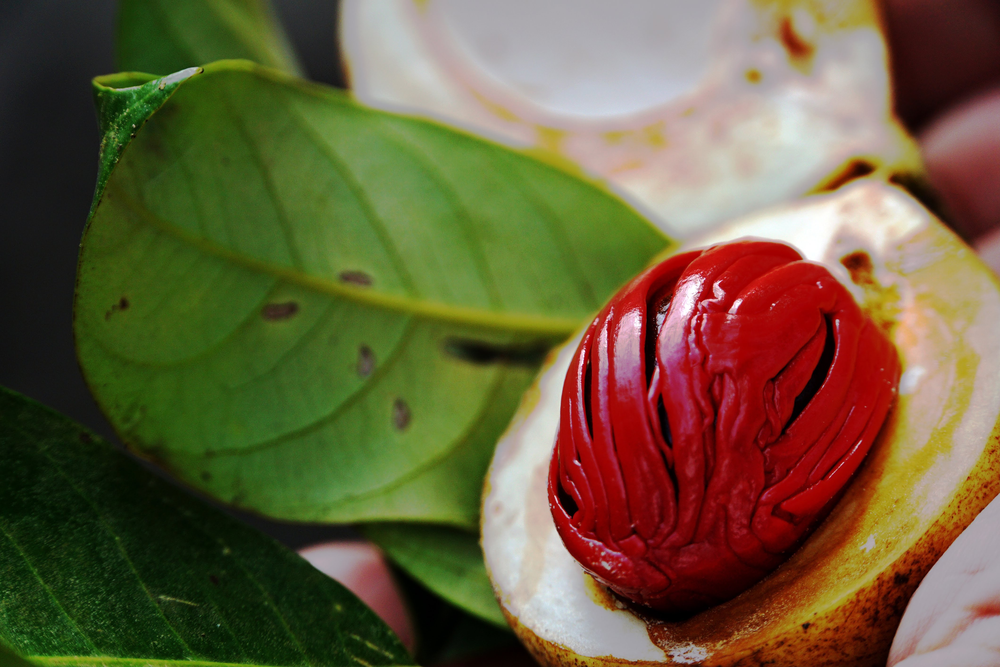 Today, every modern kitchen has a spice rack. But during the 17th century, nutmeg was worth more than its weight in gold. Medieval Europe was obsessed with Indonesian spices as it helped preserve food and add flavors to its cuisine.

During the Black Death, nutmeg prices exploded because people believed it might keep away the plague. People attached a pomander (a ball made for aromatics) onto a belt as fleas detest the smell of the spice. Learn more about Indonesian spices that may be sitting in your kitchen right now such as Nutmeg or Clove.

3. Nutmeg was once traded for New York

A photo of Run in Bandu Islands, where nutmeg grew wild

For centuries, nutmeg was the rarest spice in the world and could only be found on the island of Run in the Moluccas. In 1677, with the Treaty of Breda, the English ceded Run Island to the Dutch in return for Manhattan.

What seems like an unbelievable exchange today was seen as a very strong deal for the Dutch, who secured their monopoly on the rarest and most in-demand spice. The Spices Trail defined the world as we know it by triggering the first world travels, cultural exchanges and technological advancements.

4. Today, you can still try a spice blend from the gods 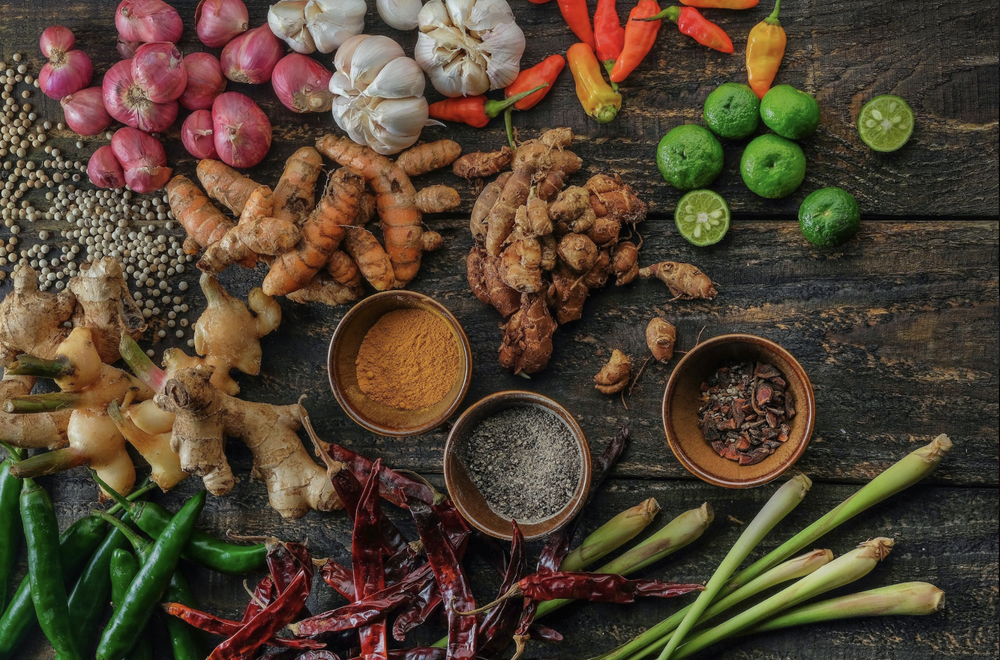 The different spices that make up Base Genep. Photography from Bebek Timbungan, Bali

With over 30,000 different varieties of plants and spices, Indonesians have mastered the art of spices by blending them together. In Bali, the most popular blend is “Base Genep,”  a complex mix of 15 different spices. Some Balinese believe that the Base Genep spice blend came from the Pandawas and Drupadi goddess who have been blessed with the power of taste.

Base Genep was created over 2,000 years ago, and is still the basis of Balinese cooking today.

5. Do as the locals do, and try some satay

Satay originates from Java and today is a national dish in Indonesia — you can find it everywhere from street cars to the most refined restaurants across the archipelago. Satay skewers are also popular across the South East Asia region. It’s so popular, there are songs written about it. Served on a bamboo skewer, satay is made of marinated and grilled meat served with spicy sauce.

There is an incredible variety of flavors found on Indonesian shores.  Once you get a taste, we bet you’ll want to come back for more. Visit g.co/indonesianspices, or download Google Arts & Culture’s Android or iOS app to further immerse yourself in the flavorful world of Indonesian spices!