How To Pick Up And Keep Going? 5 Tips For Finding Your Way

It’s how you pick up and keep going that makes the difference because we all fall. Even the best-trained athlete stumbles now and then – sometimes in the worst possible second. But falling isn’t failing, it’s just part of the journey.

In 1992, Derek Redmond was favored to win the men’s 400 meters but not long after the race began, something happened. Redmond kneeled down on the track while the race went on without him.

The race ended for everyone, except for Redmond. Medics began treating him on the track when he suddenly stood up and began to hobble away from the very people trying to help him. Some try to stop him while others jump and cheer him on.

He was hurting. The race was over in that all the winners had been crowned. Yet, Redmond continued to push himself.

That was the last race Redmond ever ran. After seven surgeries to try and fix the messed-up hamstring, Redmond had to accept that he wouldn’t be racing anymore.

Motivation Quote: If you can pick up after a crushing defeat, and go on to win again, you are going to be a champion someday. – Wilma Rudolph

Redmond could have given up – both in that moment and in future sports endeavors. His dreams had been crushed by an injury. Instead, he lifted himself up (and was lifted up by those around him) and encouraged to put the heart that had taken him across the finish line with no chance of winning into something else.

First, he kept going in the race where he fell. Even when the officials tried to stop him. Even when his dad tried to console him. He determined to get back in his lane and cross the finish line.

Then, he found a new way. When the doctors told him he wouldn’t be able to race again, he found another to fuel his nature:

Finding Your Way to Get Back Up

You will fall down. No matter how well you prepare or how often you have followed the path or run the race, sometimes you just fall down.

Allow a moment to gather your thoughts. Evaluate your current situation and what you’ll be able to do (or not do) coming out of this situation. You don’t have to jump right up and sometimes jumping right up will end up causing another fall.

Once you’ve gathered yourself, stand back up so you have an opportunity to regain your balance. Don’t think about moving yet, but simply stand and find your focus.

Move forward. Even a small amount of forward progress will help you recover from a fall. Take one step and then evaluate how you feel about the step. Don’t feel a need to rush the process. Take your time and set your pace.

You don’t have to do it alone, and you aren’t supposed to. Ask for help if you need it. Accept help if it’s offered and will be a benefit to your recovery. It’s okay to ask for help AND it’s okay to say no if you don’t need unsolicited help.

Take one more step. It’s not about the finish line, but about the next step. Each step will move you closer, but the journey will still only happen one step at a time.

Pick Up and Keep Going

My husband and started walking together in the mornings. We took the same route every day, around a neighborhood, down to the lake, and then back again. Every day. The same route. And yet, one day I took a step and gracefully face-planted into the pavement (right in front of the neighbor out raking his yard).

I rolled over on my back and laid there, right in the middle of the road, and allowed myself to recover enough to get going.

“Can you hand me my water?” I knew my water bottle had rolled away from me.

My dear husband said nothing. He reached over to hand me my water bottle and waited.

I waited as well. First, washing out the dirt from my hands. Second, sitting up but still not standing.

I waved at the neighbor and let him know I was fine. I told my husband I was good as well and was just waiting a moment before we started back on our walk. Finally, I stood up. My husband stayed close just in case I needed him.

And then we were back on our walk.

So, yes, we all fall down. Don’t beat yourself up for the fall. The fall did enough beating up for the moment. Instead, gather your thoughts, push yourself up, accept any help you need, and step.

Challenge: Think of a time when you fell. Did you use the steps, or did you make your own? Mentally walk through the fall using the steps so you will be prepared for any future falls that come your way.

Are you ready to build your awesome life? Whether you’ve fallen down and need some help up, you are ready to start stepping again, or you are somewhere else in the circle of falling, we’re here to help.

If you are currently struggling to work from home, have we got a show for you. Nathan Ingram and Kathryn Lang will be sharing tips on how to find your #WorkFromHome success (before you feel the need to run away from home). It’s FREE! So sign up and join us live with your questions and thoughts on Wednesday, September 22, 2021 at 1 PM Central.

Why It’s Hard to Work From Home – Part 2 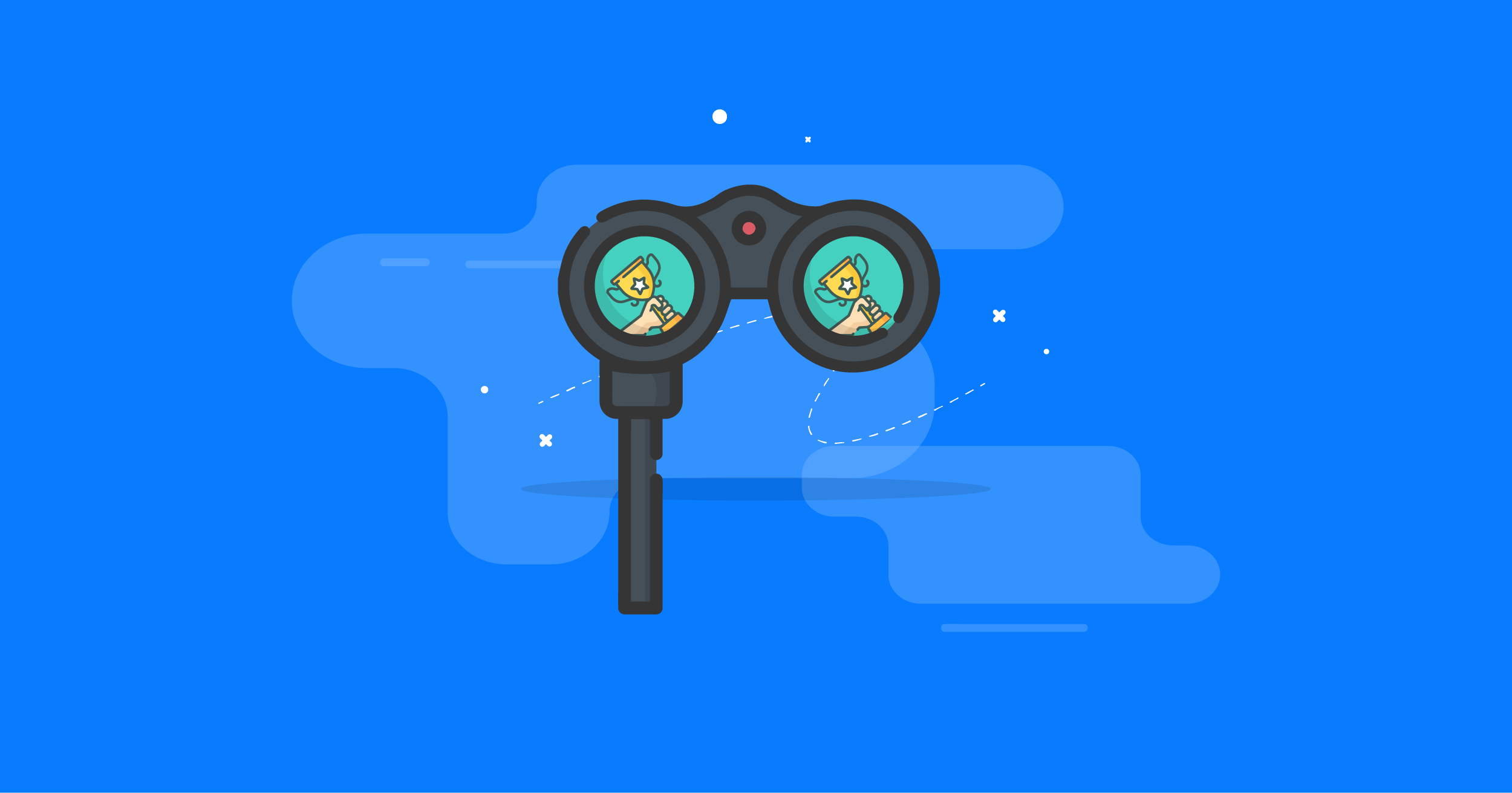 The post How To Pick Up and Keep Going? 5 Tips for Finding Your Way appeared first on iThemes.